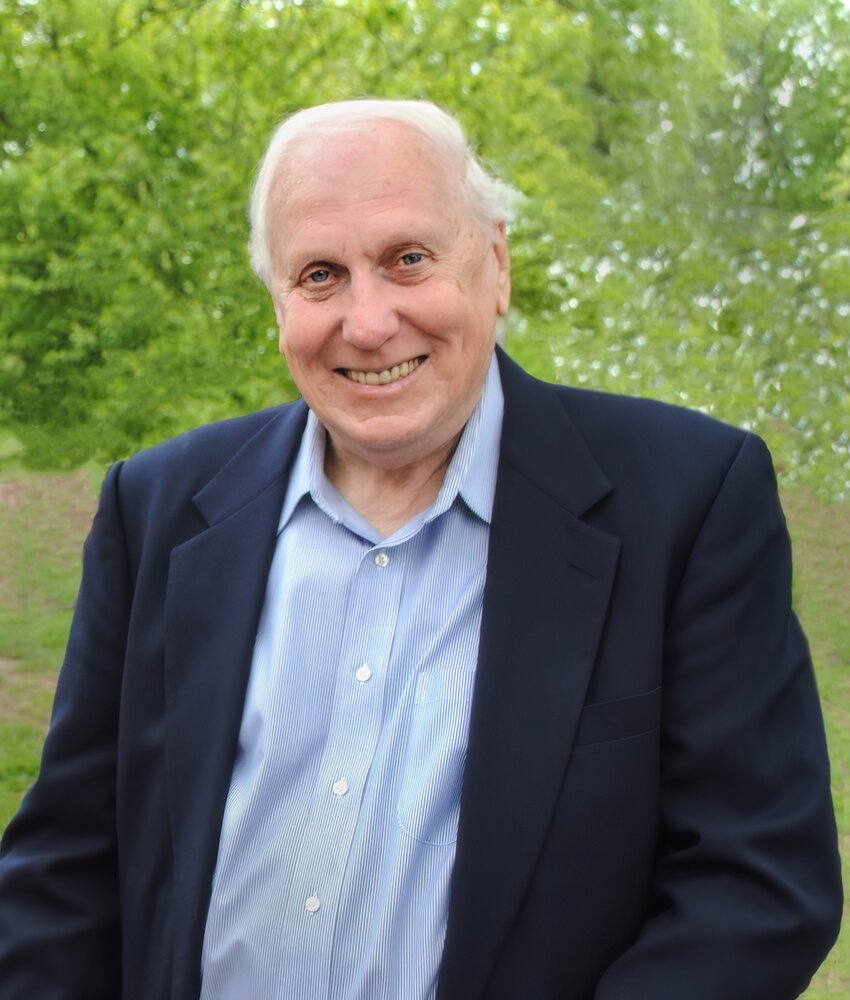 William Jerome Bellis (Bill), of Darien, CT, passed away peacefully on January 12, 2023, at the age of 92 surrounded by his family. He bravely fought lung cancer for over a year.

Bill was born on May 12, 1930, in New York, NY to the late William Bellis and Anne Gallagher Bellis. His parents were immigrants from Liverpool, England and Donegal, Ireland respectively. Bill graduated from Blessed Sacrament High School, in New Rochelle, NY, where he played on the basketball and baseball teams. He went on to earn a BA in History from Iona College in 1953. He served in the U.S. Army from 1953 to 1955 training for the Korean War.

Bill married the late Norma De Rosa Bellis in 1958 in New Rochelle and later moved to Darien, CT in 1965 where they raised their family. He served on the Representative Town Meeting for three terms and as the Personnel Advisory Commissioner for the Town of Darien in the 1970s. Bill was an active member of the Darien Men's Association and founded the Happy Wanderers who enjoyed many walking tours of NYC through the 1990s and early 2000s.

He worked for 28 years at Olin Corporation in Stamford, CT as a computer programmer and systems analyst. Bill was a dedicated mentor to many of his younger co-workers.

He enjoyed the NY Giants, golf, bowling, movies, cooking, long lunches and dinners of all cuisines, jokes, computers, and above all else – his family. Bill traveled extensively with Norma in retirement including trips to: Italy, Ireland, England, France, Greece, Egypt, China, and Israel. He also made a cameo appearance in the 2019 feature film: "The Climb."

Bill will be remembered most by his family and friends as a good-natured, loyal, and dependable Father, Grandfather, and friend. Bill's level-headedness, kindness, advice, humor, and generosity will always be valued.

A visitation will be held on January 20th from 4:00 to 6:30PM at the Lawrence Funeral Home, 2119 Boston Post Road, Darien, CT 06820. Bill will be laid to rest at a private family ceremony at Spring Grove Cemetery in Darien. In lieu of flowers, donations may be made in Bill's memory to the American Cancer Society to help fund Cancer Research.