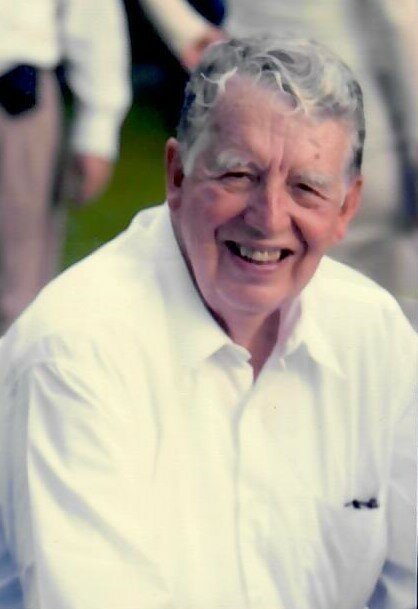 Please share a memory of Charles to include in a keepsake book for family and friends.
View Tribute Book

Charles L Mack, 92 of Stamford, CT formerly of New Canaan, Darien and Mashpee MA passed away on May 1 2022.

Born in Princeton, NJ on January 13, 1930, Charlie was the son of Raymond and Frances Mack (nee McCleod)

Charlie had a successful career as a management consultant for Booz, Allan and Hamilton and spent many years as a bank executive for Citibank. Charlie volunteered his time for SCORE after retirement.

Charlie was an avid sailor, racing his boat M-Squared at the Stamford Yacht Club.

Charlie was also passionate about the sport of curling. He was an active member of the Nutmeg Curling Club.

Charlie was predeceased by his wives Margaret (Roll) and Lee (Vest), and his daughter, Margaret Blizzard (Craig)

A Celebration of Life for Charlie will be held later this summer.

Share Your Memory of
Charles
Upload Your Memory View All Memories
Be the first to upload a memory!
Share A Memory