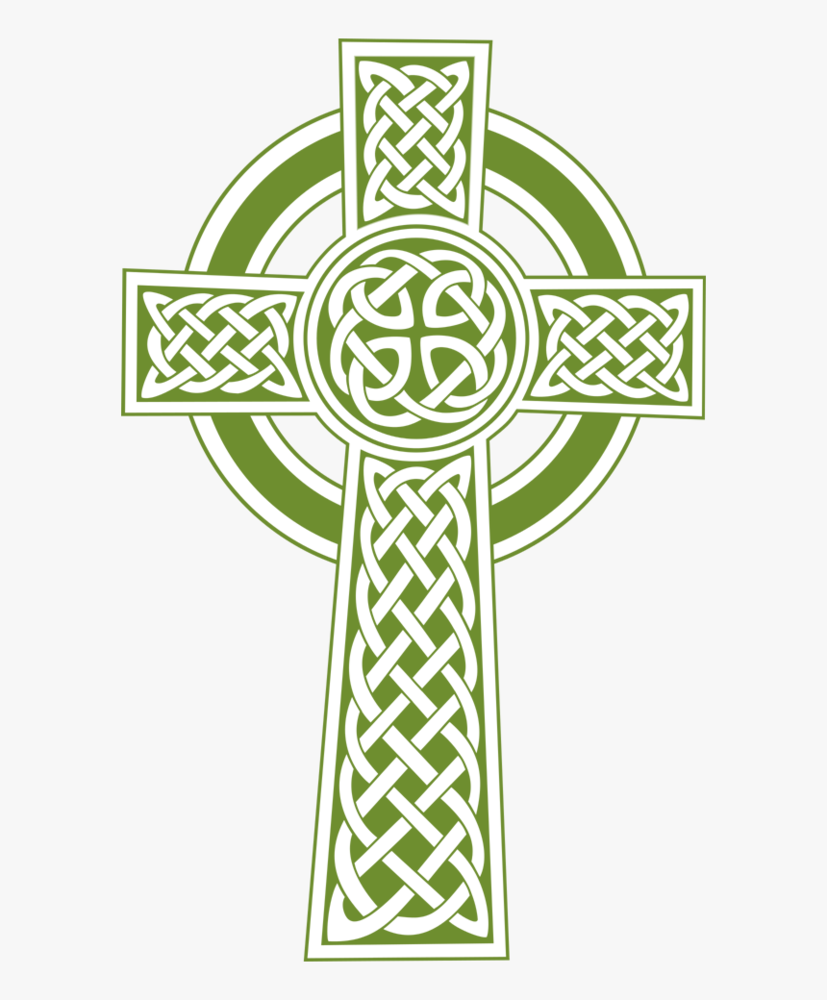 Please share a memory of Fred to include in a keepsake book for family and friends.
View Tribute Book

Fred lived and worked in New York City as a Doorman greeting people daily making them smile and laugh with his great sense of humor. In his early years he served in the Army from 1951 to 1953. He was a long time Ranger Fan and a great father to his children. His family will remember him for his sense of humor and humility.

Fred is survived by his wife Connie, his daughters Ellen and spouse Aldo Criscuolo and Martha Gorham, his son Daniel and spouse Deborah Edwards as well as his siblings Martin Hirt, Donald Hirt, Dennis Hirt, Jerry Hirt and Maureen Golder. He is also survived by his grandchildren Giancarlo, Marco and Eva Criscuolo and Dana Edwards. He was pre-deceased by his three children Winston Edwards III, Charles Edwards and Joanne Hill.

To send flowers to the family or plant a tree in memory of Fred Hirt, please visit Tribute Store
Friday
2
July

Share Your Memory of
Fred
Upload Your Memory View All Memories
Be the first to upload a memory!
Share A Memory
Send Flowers