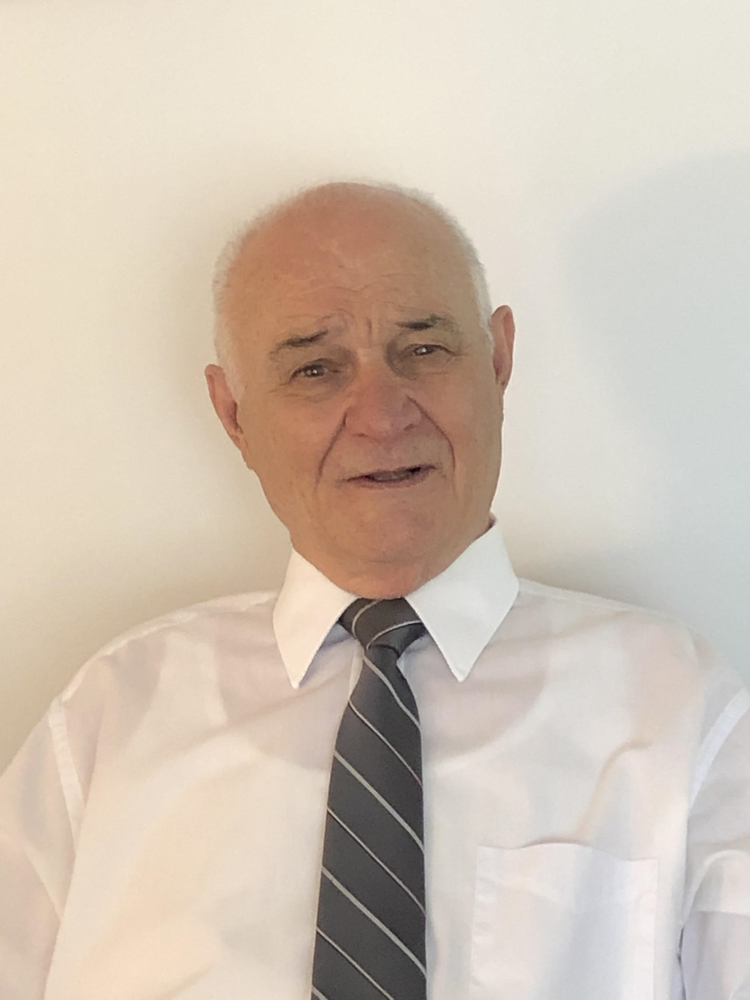 Get Directions
Monday
24
May

Please share a memory of Francesco to include in a keepsake book for family and friends.
View Tribute Book

Francesco Brunetto, a resident of Darien, passed away on Wednesday, May 19, 2021 in Darien. Born February 22, 1939 in Castiglione, Sicily, he was the son of the late Salvatore and Giuseppina (Trefiletti) Brunetto. He was 82 years old.

Francesco worked as a highway foreman for the Darien Public Works for 46 years before retiring in 2004. He was also a member of St. John R.C. Church in Darien.

Francesco is survived by his wife Elisa Ciacciarella Brunetto, a daughter Josephine Borghi, and a son Salvatore (Rosalia) Brunetto. He is also survived by four grandchildren; Jessica (Ron) Doshna, Melissa (Sal) Catalano, Frank Brunetto and Anthony Brunetto. In addition to his parents, he was predeceased by his brother Vincenzo Brunetto and son-in-law Andrew Borghi.

Donations in his memory can be made to the Foundation Fighting Blindness, fightingblindness.org, for Retinitis Pigmentosa Research.

Share Your Memory of
Francesco
Upload Your Memory View All Memories
Be the first to upload a memory!
Share A Memory