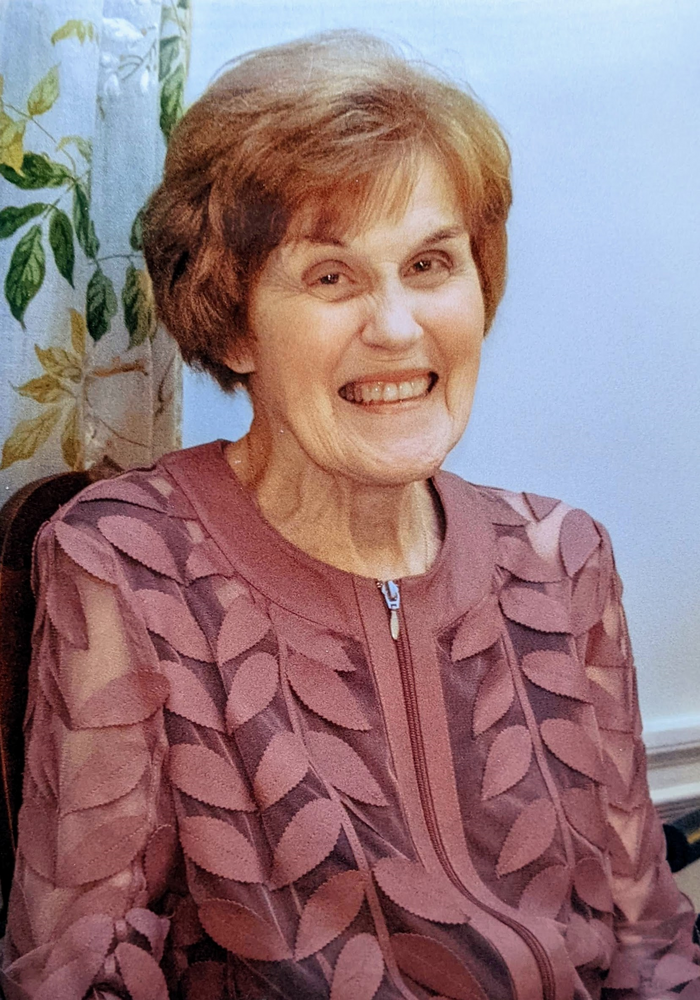 Please share a memory of Janet to include in a keepsake book for family and friends.
View Tribute Book
Janet Hausser Taylor, a longtime resident of Darien, died after a long struggle with Parkinson's Disease on January 19. She was born February 26, 1938, in Cleveland, Ohio, to Herbert J. Hausser and Kathleen Foster Hausser. She attended St. Mary's College of Notre Dame and graduated from the College of Journalism, Marquette University. Later in life she earned a Master Degree in Social Work from Columbia University. After living her early life in Cleveland, she moved with her family to the Washington, D.C., area in 1974, and finally settled in Darien in 1979. She worked in advertising and public relations in Cleveland; and public relations at the United Way of Darien. After receiving her LSCW she became a bereavement counselor at the Center for Hope and practiced social work with Visiting Nurse Association and Hospice Care. During her ten -year career at Center for Hope, she worked especially with seniors who had lost a spouse, and hosted afternoon "tea and empathy" programs on Sunday afternoons. She is survived by her husband of fifty-three years, Thomas W. Taylor, her son Tom (Jody Evenson) Taylor of Oak Park, IL., her daughter Kathleen T. Nash of Fairfield, and four grandchildren, Betsy, Gavin, and Daphne Nash, and Sam Taylor. She is also survived by her sister, Marilyn H. Madigan of Cleveland, and several nieces and nephews. She was a devoted parishioner of St. Thomas More, was active in Darien schools and served a term as President of the Royle PTO, and was a volunteer at Person-to-Person. In later years she enjoyed her three "B's": Bible, Bridge, and book groups. The fourth B, her "babies" (as she called her grandchildren), were the light of her life. She cherished her time with them as teacher, babysitter, and doting grandmother. Janet was a Friend of Bill's since 1984. A wake will be held on Monday, January 30, from 4pm–7pm at Lawrence Funeral Home, 2119 Post Rd in Darien. A Mass of Christian Burial will be held on Tuesday, January 31, at 10:30am at St. Thomas More RC Church, 374 Middlesex Rd in Darien. In lieu of flowers, donations may be made to Person-to-Person in Darien, at p2phelps.org/.
To send flowers to the family or plant a tree in memory of Janet Taylor, please visit Tribute Store
Monday
30
January

Share Your Memory of
Janet
Upload Your Memory View All Memories
Be the first to upload a memory!
Share A Memory
Send Flowers