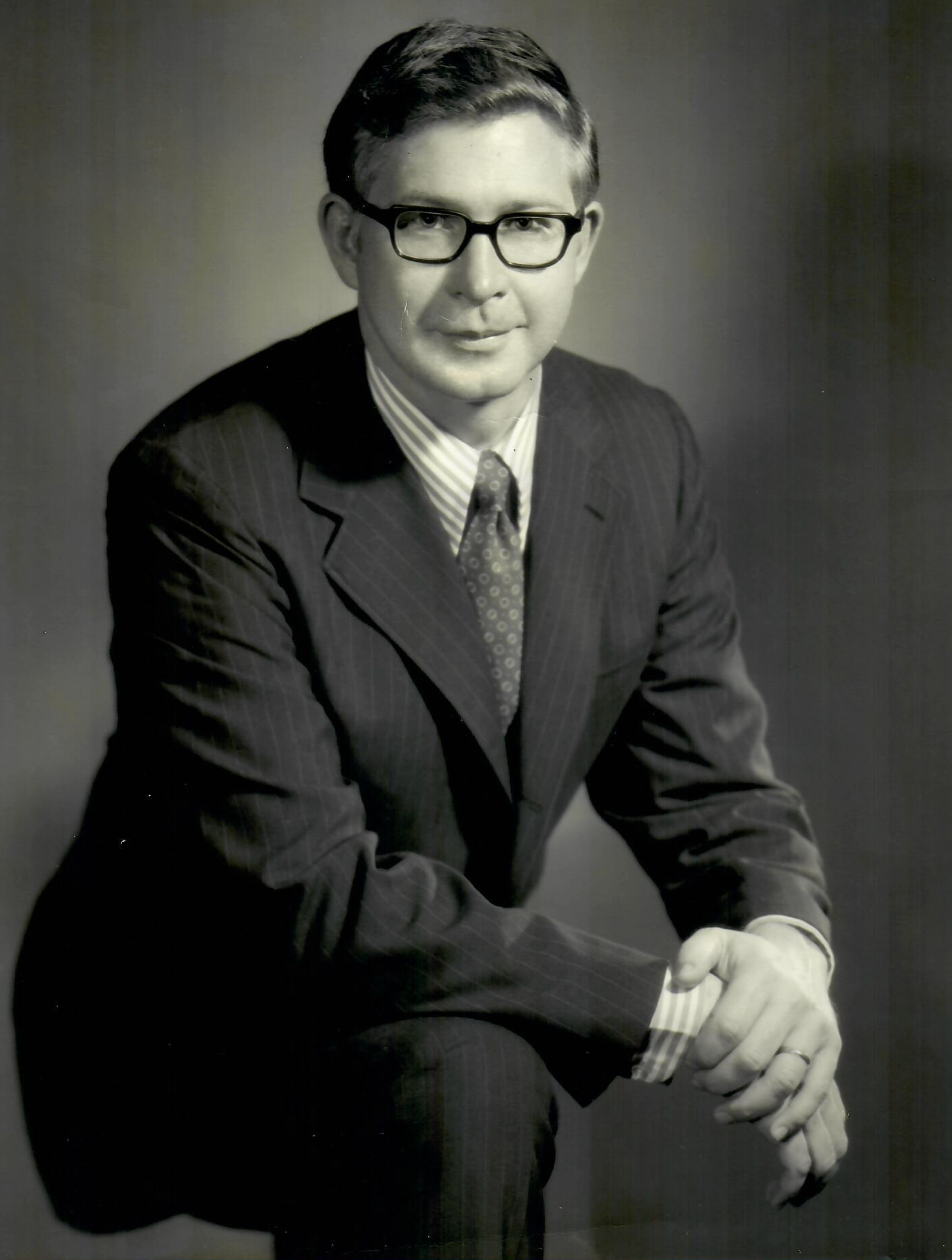 Please share a memory of Neal to include in a keepsake book for family and friends.
View Tribute Book

Neal Marsh Jewell, 87, of Stamford, Connecticut, peacefully died on November 9th, 2022 from Alzheimer's disease. Neal was born on February 12, 1935 to Hugh and Eudora Jewell of Rose, NY. While a student at the University of Rochester, Neal married the love of his life, Joan Matuk, on September 8, 1956.

Upon graduation, Neal began what became a long and impressive career with Mutual of New York. Prior to settling in Stamford, Neal and Joan lived in New York—where their first daughter Darcy was born—and California—where daughter Karen was born. In 1974, their third child was born, daughter Betsy Kate.

While an incredibly accomplished management professional, family always came first for Neal. To say he was a devoted son, brother, husband, father, uncle, grandfather, and great-grandfather would be an understatement. After retiring from MONY, Neal was active on the Boards of various organizations including EAI, Stamford's Urban Redevelopment Committee, and the Bartlett Arboretum. He enjoyed keeping in touch with his childhood friends from Rose Valley, NY as much as he did with business colleagues-turned-friends from MONY. His personality, wisdom, and warmth touched so many lives in various ways.

Neal has now reunited with his wife Joan—who predeceased him by 15 months, as well as his brother William Jewell of Idaho, and their parents Hugh and Eudora. Brother, father, uncle, grandfather, great-grandfather and friend, Neal will be forever missed by those who survive him.

A funeral service will be held at noon on Tuesday, November 15th, at Noroton Presbyterian Church, in Darien, CT. Following the service, there will be a small reception at the Church. From there close family members are invited to attend the internment at Spring Grove Cemetery in Darien.

Share Your Memory of
Neal
Upload Your Memory View All Memories
Be the first to upload a memory!
Share A Memory