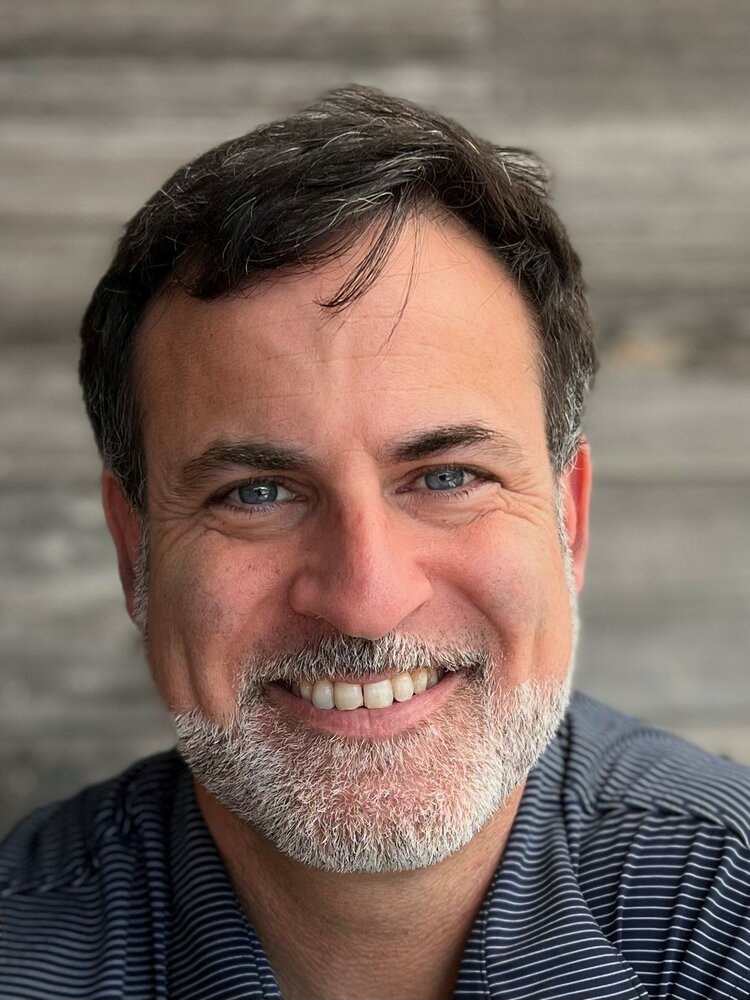 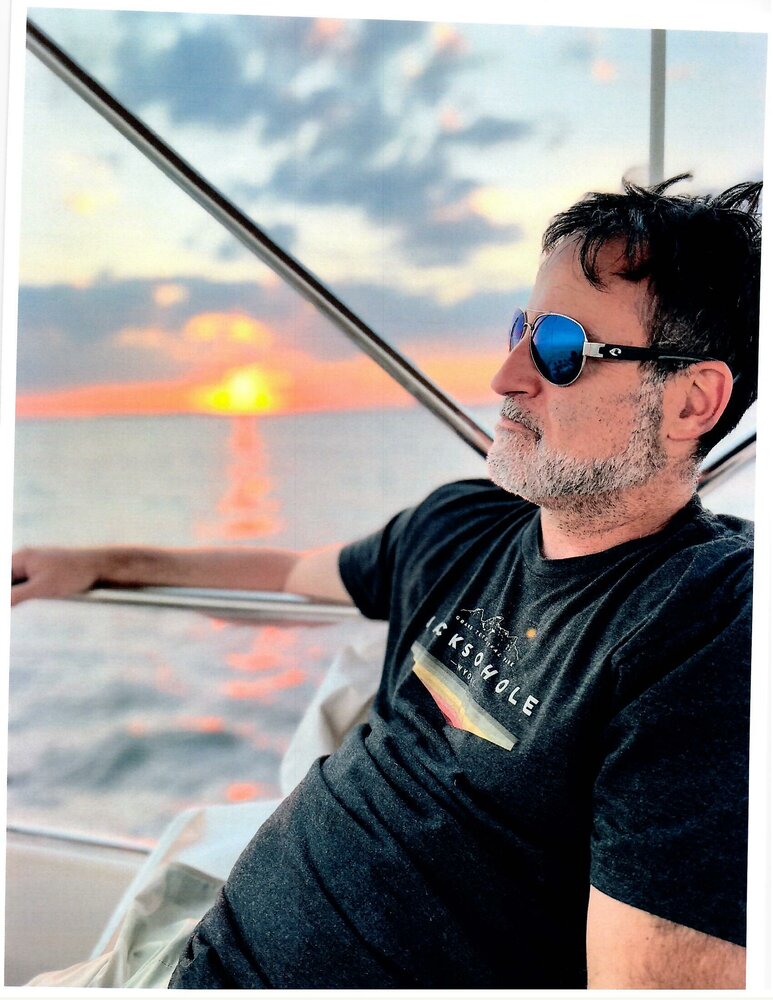 Please share a memory of Arthur to include in a keepsake book for family and friends.
View Tribute Book

Arthur James Allen was born to Barton and Marilyn Allen in Flushing, NY on September 14, 1976 and grew up with his sister Jennifer (Allen) Paterson and brother Bart Allen in Northport, NY. As a child he loved to ride his red fire engine way too fast down an incredibly steep hill, shoot baskets at his neighbor Curt's house and read books on long days of sailing in the summers.

He graduated from Northport High School in 1994 and was a Varsity basketball player/Varsity lacrosse player. During his senior year of High School he received all-league and all Suffolk county recognition for his skill. Arthur was recruited to play lacrosse at several colleges and universities but ultimately chose the United States Merchant Marine Academy at Kings Point because it promised great adventures at sea and also because his dad promised him a red Porsche when he graduated in return for choosing the the 'free' option (something he loved to point out that he never received at every holiday meal thereafter). Art wore #9 and played attack, scoring over 100 goals in his college career, holding the record for most goals every scored for many years. He was rookie of the year, team captain and all-conference. He graduated Kings Point with a Bachelor of Science in Marine Transportation and US Coast Guard license to sail as an officer in the United States Merchant Marine and in the US Naval Reserve.

After sailing on tankers and MSC ships to all seven continents (a line he would later use to impress his wife) and serving his country in the Naval Reserves, he transitioned his lightning quick instincts and competitive edge from the field to a successful career in chartering (a 'desk job' as he called it).

He met his wife, Amanda Allen, on a Tuesday night in January 2004 at a place named Amberjacks (which would become the name of their first boat) in South Norwalk where they were neighbors. He mesmerized her with his ocean eyes, quick wit and strength of character and they were married in a garden overlooking the Mystic Harbor on a beautiful September day in 2009.

They grew the A's in their family by welcoming Alexandria ("Xander") Allen and Amelia ("Milly") Allen into the world in 2011 and 2014, respectively and spent the years since filled with joy, love and lots of belly laughter. They continued Art's love of hiking by visiting a new national park every year and leveraged his navigational abilities to traverse the Northeast by water aboard first Foray and then Cuatro Alpha.

Arthur was a proud member of the Noroton Volunteer Fire Department where he was always extra quick to take the fire boat and sea legs calls. He coached his 'lefty sniper' and 'hawk eye' goalie in girls lacrosse through the Darien Youth Lacrosse Association as well as recreational basketball at the YMCA.

Arthur left a remarkable impression on the lives of those who had the privilege to know him. He made them laugh with his one-liners and nicknames, fed them incredible self-taught meals made with love and often communicated with 'song'. He sang Pink Floyd's "hello!" to his children while in utero, would play 'we are the champions' after beating his family in a board game and often played 'eye of the tiger' to his wife before important work meetings.

With his sudden and untimely passing, he leaves a massive crater in the hearts of those who love him and a service to honor Art's memory will be held on Saturday September 24th at 11:00 am at Noroton Presbyterian Church 2011 Post Rd Darien, CT. Interment will follow with military honors at Spring Grove Cemetery in Darien. And since you "can't have a Party without A-R-T-Y" the family will be hosting a celebration of Art's life following the service at the home he and his wife built for their family in the heart of the amazing community that has rallied around them in their darkest hour.

In lieu of flowers, the family asks that you donate in Art's memory to the Noroton Presbyterian Church http://www.noroton.church/give-online or the Noroton Volunteer Fire Department www.norotonfd.com/campaigns/donate.

Share Your Memory of
Arthur
Upload Your Memory View All Memories
Be the first to upload a memory!
Share A Memory