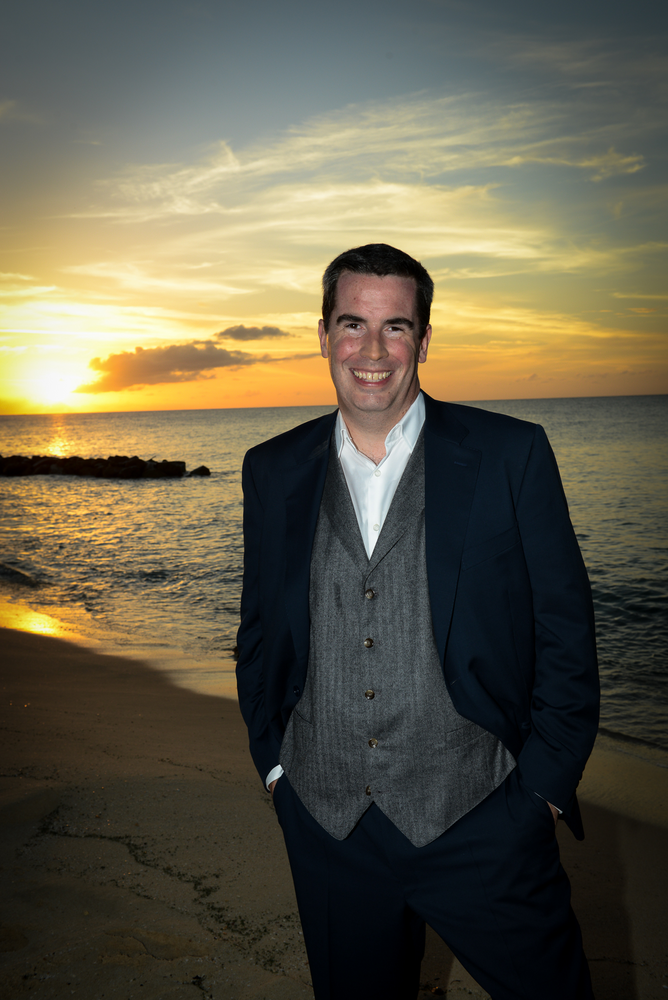 Please share a memory of Sean to include in a keepsake book for family and friends.
View Tribute Book

Sean Kalman Mecsery, 50, of Darien, CT, passed away peacefully on May 11, 2022, at home in Darien, CT surrounded by loved ones.

Sean was born in Greenwich, CT to Stephen and Dorothy Mecsery on June 1, 1971. He grew up in Greenwich and graduated from Greenwich High School in 1990. He went on to earn a bachelor’s degree from Vanderbilt University, in 1993. After college, Sean went to work for his Dad who owned Cos Cob TV since 1945. Because Sean grew up going to “the store” everyday and knew the business well, he was the perfect choice to take over when his Dad decided to retire. In 1998 Sean became owner and operator of Cos Cob TV, transforming the business and keeping it current with the changing technology. It then became Cos Cob TV & Audio, the premier TV and home theatre provider in Cos Cob, CT.  He exemplified a hard work ethic in the way he ran the business. Sean was also a loving son, husband, father, brother, uncle, and a good friend to many. Those who knew him were very lucky.

Sean is survived by his wife, Cassie of Darien, and children Calista, Westley Stephen and Abigail, and his sister Sandy Mecsery Kamen.  He is preceded in death by his parents Stephen and Dorothy, brother, Jim Mecsery, and sister, Diane Mecsery Fowler.

A memorial service will be held at Noroton Presbyterian Church on Monday, May 23, 2022, at 1 p.m. A Livestream of the service will be hosted at https://tinyurl.com/2p89bzck.  Lawrence Funeral Home will be handling the funeral arrangements.

In lieu of flowers, memorial donations may be made to the family fundraiser https://www.gofundme.com/f/calistaandwestleymecsery, or to the Columbia University Brain Tumor Center https://medicine.givenow.columbia.edu/?alloc=16367#

Share Your Memory of
Sean
Upload Your Memory View All Memories
Be the first to upload a memory!
Share A Memory