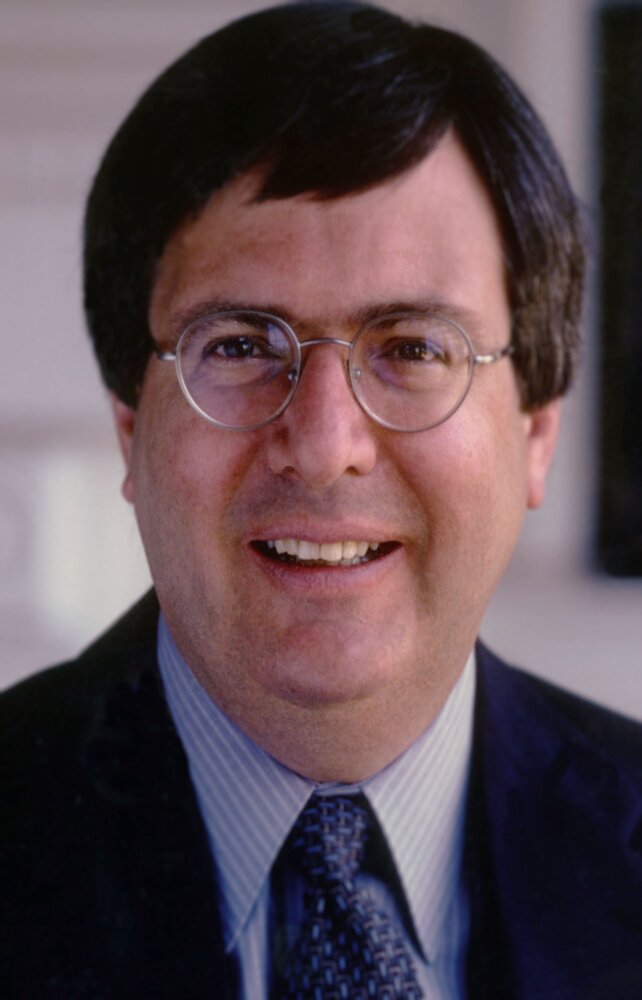 Please share a memory of Souren to include in a keepsake book for family and friends.
View Tribute Book

For over 40 years, Rick was a member of the Connecticut Bar Association and American Bar Association. He practiced law, worked for American Lawyer Media and other corporations, and also did pro bono legal work for underprivileged people, friends and family.

A proud Democrat, Rick spent a lifetime volunteering on many political campaigns and advocating for national and international issues.

For several years, Rick faithfully served as an usher and on the Missions and Social Outreach committee as a member of The Congregational Church of New Canaan. He was a former member of the Noroton Presbyterian Church in Darien and attended the Armenian (Orthodox) Church.

As a precious brother, cousin, uncle and friend – Rick was beloved and esteemed for his noble, gracious and kind character, fun wit, deep faith, lovingkindness, and strong work ethic. He loved music and the arts, travel, playing tennis, competing in the Boston Marathon, and once hiked Norway's mountain range on his own.

The family will receive friends at Lawrence Funeral Home, 2119 Post Road, Darien, Connecticut on Monday, May 9, 2022, at 11:00–12:00 noon. Funeral service will follow in the chapel at Noroton Presbyterian Church, officiated by the Rev. Brandi Drake. A private burial will take place at Lakeview Cemetery in New Canaan.

Memorial donations or donations in lieu of flowers may be made to Connecticut Legal Services (free legal services to the needy) by either donating online at www.ctlegal.org or by mailing a check to CLS, 62 Washington St., 4th Floor, Middletown, CT 06457.

To send flowers to the family or plant a tree in memory of Souren Nepola, please visit Tribute Store
Monday
9
May

Share Your Memory of
Souren
Upload Your Memory View All Memories
Be the first to upload a memory!
Share A Memory
Send Flowers