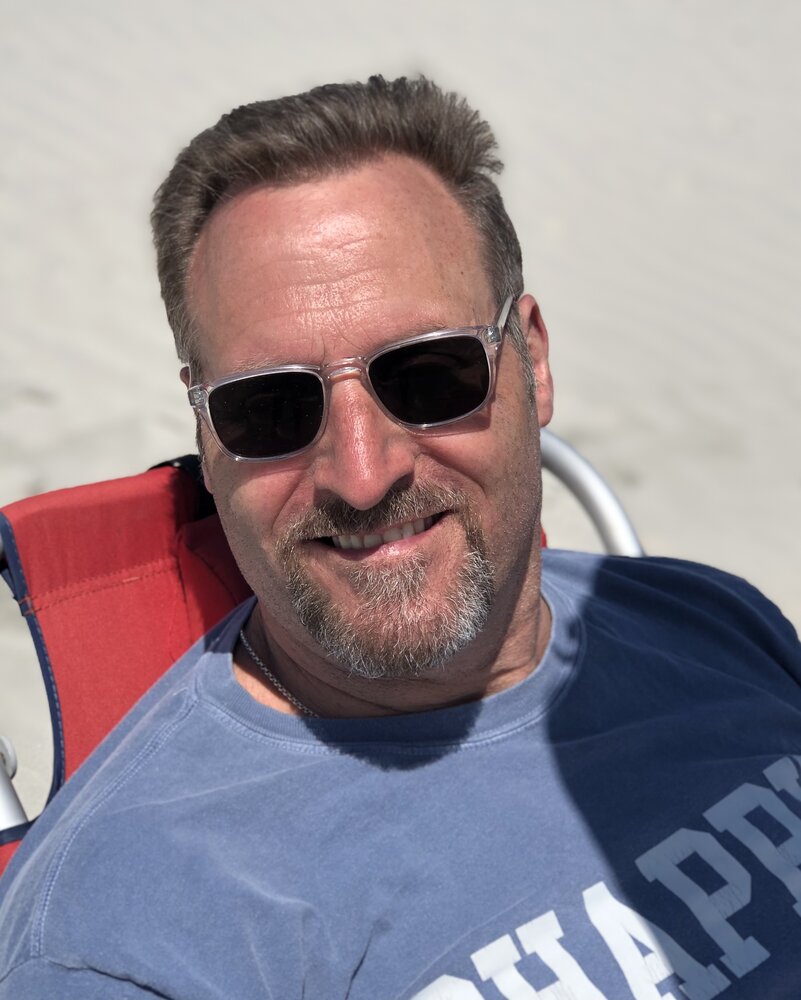 Please share a memory of Glen to include in a keepsake book for family and friends.
View Tribute Book

Glen Bruce VanCura of Rowayton, Connecticut passed away peacefully on December 4, 2021 at Greenwich Hospital. He was born to the late Joseph Clement VanCura & Kathleen (Kitty) Moody of Goshen, New York on April 5, 1964. He was 57 years of age.

An avid cyclist all his life, Glen attained ownership of Dave's Cycle in Cos Cob in 1992, and took great pride in running his business and embracing his customers for the past 30 years. He was active in many outreach events supporting local businesses and school fundraisers. He volunteered with Silver Shield Association of Greenwich Police Department to provide used bikes and services to children in need. With a lifelong passion for cycling, Glen took great joy in introducing so many to the love of the sport by organizing group rides all over the tri-state area. Glen also enjoyed travel and cycling abroad especially with his wife, Deb to various places including the United Kingdom and most frequently Ireland. He was a very active member of the Saint John Catholic Church community in various ministries. His favorite thing to do was to spend time with his wife and children here in Connecticut and at their home in Hilton Head, South Carolina.

In lieu of flowers, a tribute donation can be made to the International Rescue Committee at https://help.rescue.org/donate/make-tribute-donation .

Share Your Memory of
Glen
Upload Your Memory View All Memories
Be the first to upload a memory!
Share A Memory