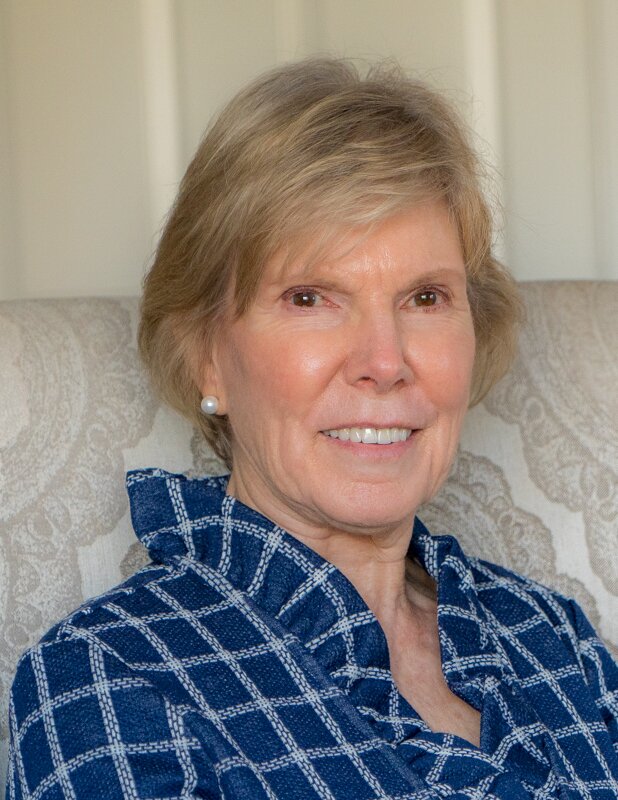 Please share a memory of Karen to include in a keepsake book for family and friends.
View Tribute Book

Karen Peet Marr, beloved wife, mother, grandmother and friend, died peacefully at home surrounded by her family on October 13, 2021 after a brief and sudden illness.  The cause of death was Creutzfeldt-Jakob disease (“C J D”).  She was 75 years old.

She was the daughter of Knox and Eleanor Peet of Utica, New York.  She graduated from Russell Sage College in Troy, New York with a degree in physical therapy.  She was a Darien resident for over 40 years and worked as a physical therapist at the Stamford Hospital and the Silver Hill Hospital in New Canaan.

She was a dedicated member of the Noroton Presbyterian Church having served as a Deacon, a Stephen Minister, a Wedding Coordinator and on various other committees.  She was active in P.E.O., a national philanthropic organization that raises scholarships for women, and served as president for several years.

She is survived by her husband, John, of 52 years of Darien, her daughter, Julie Monroe (Cory), of Wellesley, Massachusetts, her son, Todd Marr (Griffin), of Darien, her brother, David Peet, of Utica, New York and her seven beloved grandchildren.

In lieu of flowers, donations can be made in Karen’s memory to the Nambale Magnet School in Nambale, Kenya,    https://wiks-usa.org.

Share Your Memory of
Karen
Upload Your Memory View All Memories
Be the first to upload a memory!
Share A Memory