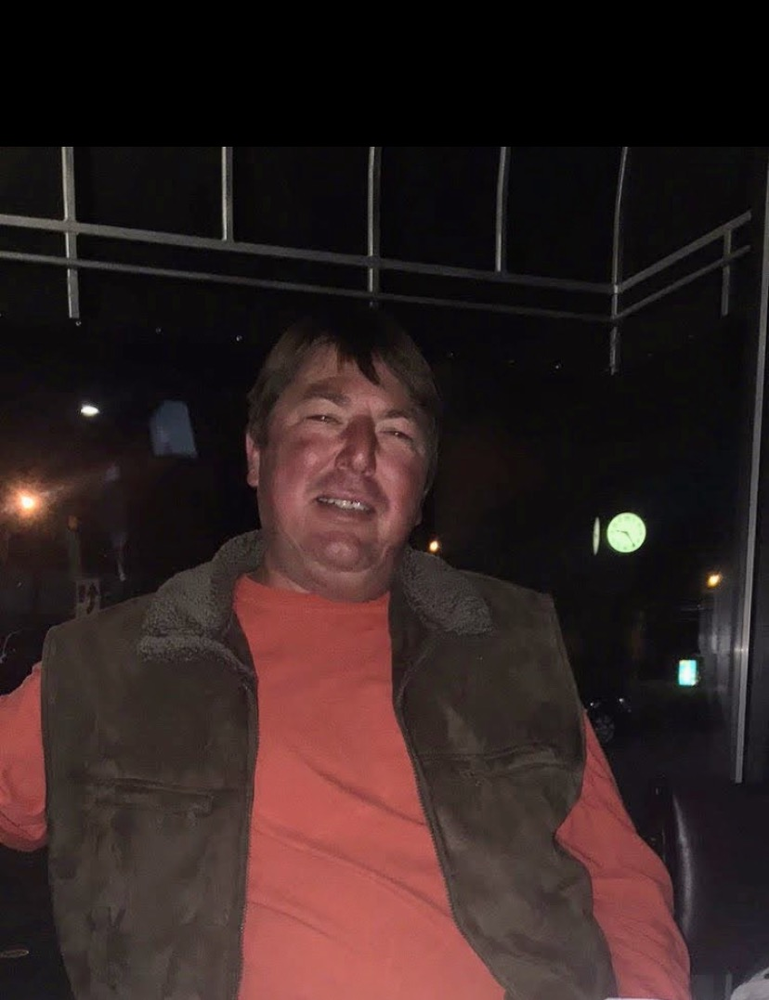 Please share a memory of Stanley to include in a keepsake book for family and friends.
View Tribute Book
Stanley "Hoss" Edward Hartog, 55, passed away on August 6th, 2021, in his home in Rowayton Woods. Stanley was born October 20th, 1965, in Norwalk CT to Elizabeth Leonard and Stanley Sr. Hartog, both of whom are deceased. Stanley spent all of his life living in Rowayton CT, where he worked at several marinas. He spent most of his days out on the Long Island Sound or the Atlantic Ocean working and playing, of course. Stan was an outstanding fisherman and took place in many tournaments to which he would bring back his winnings that soon turned into delicious recipes. Aside for the water Stan loved going skiing with his family and friends, whether it was in the Northeast or in Colorado. Stan had many people that loved and cared for him just in the close radius of him hometown Rowayton. If he was not in Connecticut, he would be in Florida visiting his mother who was his rock. He spent many days being the handy man as well as treating himself at the pool. Stanley is survived by his two daughters, Zoe and Jaci; his former wife, Judy; and his younger brother, Tim. Both daughters will be making him proud as Zoe is graduating in December from University of CO Boulder and Jaci will be off to her sophomore year at University of New Hampshire. As well as his immediate family he is survived by his aunts and uncles as well as niece and nephews and several cousins. Because of the times we live in there will be a small private memorial to celebrate Stanley's life. In lieu of flowers an educational fund has been created for Stans daughters, Zoe & Jaci, at Fairfield County Bank in Rowayton.
To send flowers to the family or plant a tree in memory of Stanley Hartog, please visit Tribute Store
Online Memory & Photo Sharing Event
Online Event
About this Event

Look inside to read what others have shared
Family and friends are coming together online to create a special keepsake. Every memory left on the online obituary will be automatically included in this book.
View Tribute Book
Services for Stanley Hartog
There are no events scheduled. You can still show your support by sending flowers directly to the family, or planting a memorial tree in memory of Stanley Hartog.
Visit the Tribute Store

Share Your Memory of
Stanley
Upload Your Memory View All Memories
Be the first to upload a memory!
Share A Memory
Send Flowers