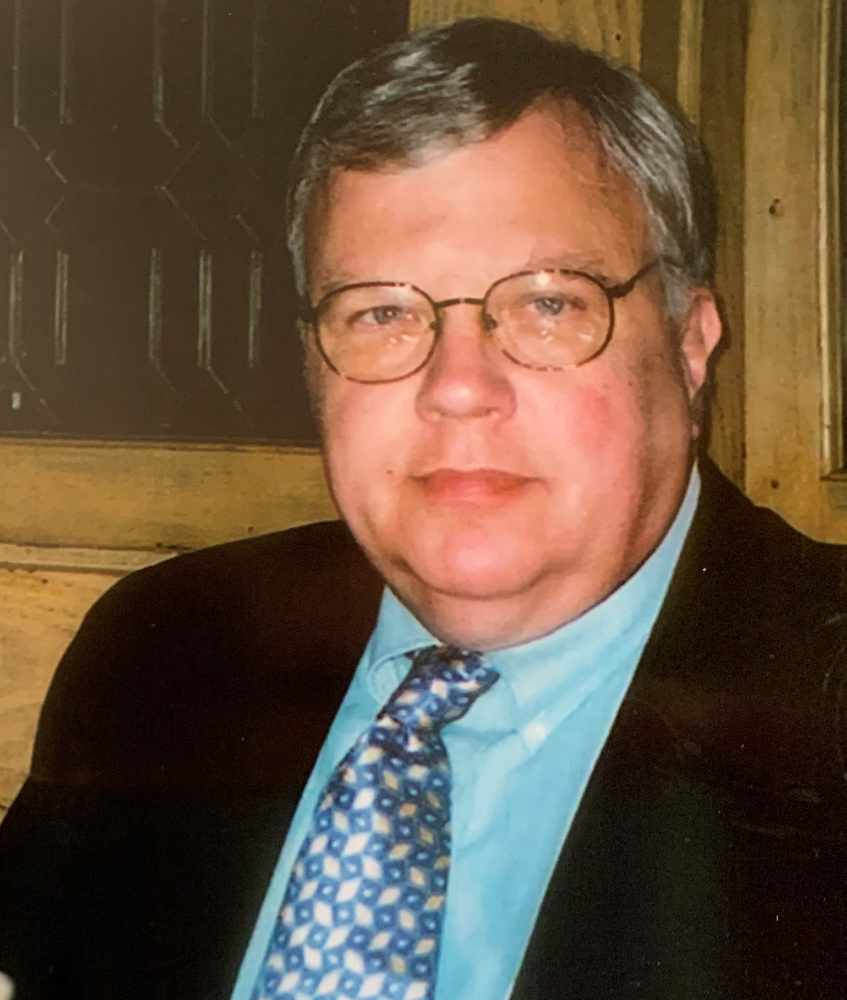 Please share a memory of William to include in a keepsake book for family and friends.
View Tribute Book
William Charles ("Bill") Bieluch, Jr., 75, passed away on Monday, May 3, 2021, of natural causes in Darien, Connecticut, his long-time home. Born in Hartford, Connecticut to Nellie (Sidor) Bieluch and Judge William C. Bieluch, Bill attended Kingswood High School, Brown University, and St. John's University School of Law. After working for the American Stock Exchange and then practicing law in New York City at the law firm of Hall, McNicol, Marrett & Hamilton, Bill practiced law for many decades from his own office in downtown Darien. Bill also previously served on the Planning & Zoning Commission for the Town of Darien. Bill had a tremendous love for Darien. He often said that the small community of Darien has just about everything anyone could ask for in a hometown. Bill is survived by his son Brian Bieluch and Brian's fiancé Courtney Walsh of Arlington, VA; his son and daughter-in-law Bill and Julie Charles of Laguna Niguel, CA, and their three daughters, Emma, Remy and Liza; and his son Scott Bieluch, of Bozeman, MT, as well as his first wife, Jeanne (Bieluch) Schifini, his brother and sister-in-law Philip and Gayle Bieluch, his sister Dr. Virginia Bieluch, and his extended family. Bill was known to many for always bestowing meaningful gifts and for seeking to bring cheer to those whose paths he crossed in everyday life. In his later years in particular, Bill looked for ways to help others, while his own health became challenging. Bill was also an avid connoisseur of current events, reading several newspapers cover-to-cover and never hesitating to offer his prognostications as to the best path for the world. Bill loved to travel, and particularly enjoyed his trips to Las Vegas, even if it meant sneaking off against medical advice to visit his favorite desert oasis. A visitation will be held at Lawrence Funeral Home in Darien on Friday, May 7, 2021 from 5:00 p.m. to 8:00 p.m., with a funeral mass to follow on Saturday, May 8, 2021 at 11:30 a.m. at St. John Church in Darien. In lieu of flowers, Bill's family has requested that donations be made to the Becket-Chimney Corners YMCA in honor of William Bieluch, http://www.bccymca.org/, a summer camp in the Berkshires that offers camperships for children to experience its outdoor programs on a reduced or no cost basis.
To send flowers to the family or plant a tree in memory of William Bieluch, please visit Tribute Store
Friday
7
May

Share Your Memory of
William
Upload Your Memory View All Memories
Be the first to upload a memory!
Share A Memory
Send Flowers