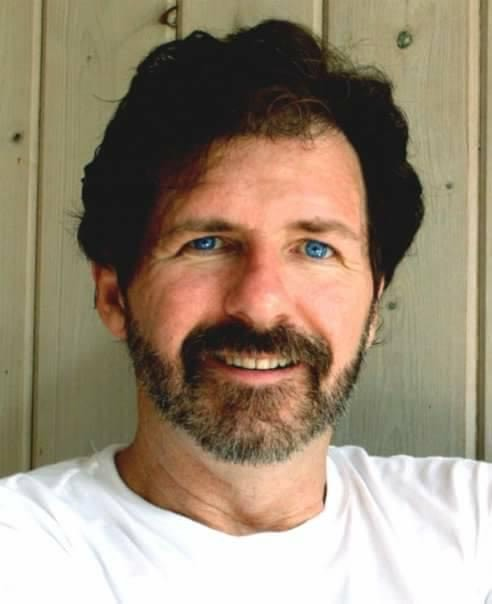 Please share a memory of George to include in a keepsake book for family and friends.
View Tribute Book
G.W. Mercier, Tony-Nominated Set and Costume Designer, Dies at 66 G.W. "Skip" Mercier 1954 - 2021 G.W. Mercier of Rowayton, CT—Skip to his many loving friends, students, and relations—died at home March 11th in the company of his family, of pancreatic cancer. He was born July 20th, 1954 in Methuen, MA to George and Margaret Condon Mercier and was raised in Haverhill, MA. Under the guidance of Professor Henry May he graduated Phi Beta Kappa with a BA in Dramatic Art from the University of California at Berkeley, then earned an MFA from the Yale School of Drama, where he was inspired by Dean Lloyd Richards and was named an Oenslager Scholar. From his graduation in 1983 to his death, Skip designed nearly 400 shows for the stage. As a Resident Designer for the National Playwrights Conference at the Eugene O'Neill Theater Center in Waterford, CT, he collaborated on such seminal works as August Wilson's Fences. His popular work for children includes Rugrats: A Live Adventure, which toured on three continents, and Finding Nemo - The Musical, which has run five times a day at Walt Disney World since opening in 2007. He earned countless awards and nominations throughout his career, including the Bay Area Critics Award and numerous Drama Desk nominations. Skip's first New York production, Lemon Sky starring Jeff Daniels and Cynthia Nixon, received praise from Frank Rich of the New York Times, who applauded his "scrims, as gauzy with color as a Morris Louis canvas." On Broadway he designed the sets and costumes for Juan Darién: A Carnival Mass by Julie Taymor and Elliot Goldenthal, for which he received a Tony nomination for Best Scenic Design. Recent productions included Old Hats by Bill Irwin and David Shiner and Head of Passes by Tyrell McCraney. On the screen, Skip's production designs included the ACE Award-winning television series Eureeka's Castle for Nickelodeon, the feature film Southie, and the film Fool's Fire for PBS's American Playhouse. Skip felt a duty to pay forward his own early mentorship, and inspired and challenged young designers throughout a lifelong teaching career, including positions at the O'Neill and the University of Washington, Seattle. He loved teaching and developed close bonds with many of his students, to whom he emphasized clarity in visual communication and collaboration in the theater. He is survived by his husband and lifelong partner Robert Frazier, his daughter Molly and son Wil, his brother Michael, and his grandson Jack Mercier Webb. He also leaves behind a legion of devoted extended family, friends, colleagues, and students. Everyone who came into contact with Skip was swept away by his infectious laugh, marveled at the colors he saw in the world, and will feel his passing keenly. Type Obit Here
To send flowers to the family or plant a tree in memory of George Mercier, please visit Tribute Store
Online Memory & Photo Sharing Event
Online Event
About this Event

Look inside to read what others have shared
Family and friends are coming together online to create a special keepsake. Every memory left on the online obituary will be automatically included in this book.
View Tribute Book
Services for George Mercier
There are no events scheduled. You can still show your support by sending flowers directly to the family, or planting a memorial tree in memory of George Mercier.
Visit the Tribute Store

Share Your Memory of
George
Upload Your Memory View All Memories
Be the first to upload a memory!
Share A Memory
Send Flowers